How to Hack Whatsapp with our app 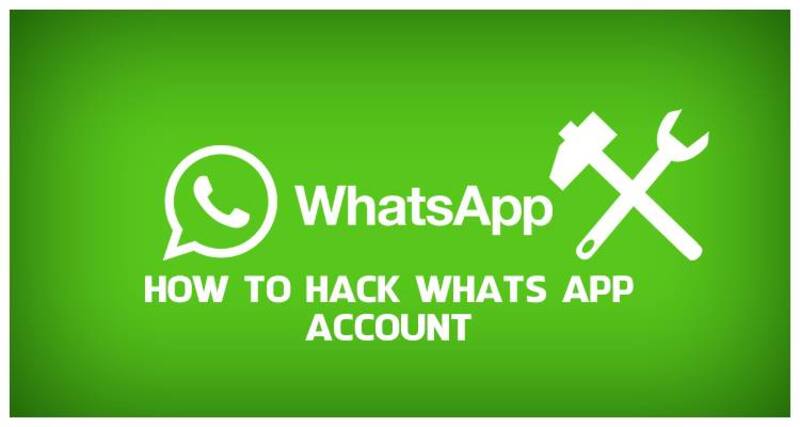 Whatsapp is one social media platform that is very difficult to hack. Not only are their servers powerful and vigilant on hacking attempts, but the platform is also one of the most encrypted and secured ones around. There are many hacking apps for various social platforms but it is very difficult to find a WhatsApp hack on the internet. That is because it is very difficult to hack into WhatsApp and even more difficult to stay undetected for any duration of time. Our WhatsApp hack app is one of those very rare codes that work. We take great pains to keep the hack app undetected and also have spent a considerable amount of time coding the app and keeping it in working condition. Our hack WhatsApp app works in two different ways. Here’s a look at that.

Whatsapp Spy Feature: This feature allows users to get into the account of another WhatsApp account and view all activities anonymously. The WhatsApp hack app tries to gain access to the user’s device by working on the operating system. Most of the mobile operating systems are not as secure as the ones that are used on desktops and laptops. There are many loopholes in the OS and the WhatsApp hack app works on these loopholes to get access. Once this access is obtained, the hack app then gets into the software that is installed on the device (of which WhatsApp is also one) and is able to monitor them without being detected.

The other method to set up the WhatsApp spy is by gaining access to the WhatsApp account directly, without getting onto the device. This is a tougher method but works through nonetheless. This method involves sending a message via WhatsApp with a link or file which is then downloaded or seen by the other WhatsApp account. When that’s done, the hack app is able to directly spy into the hacked WhatsApp account, without having to establish itself on the device of the user. In spite of its elaborateness, this method is better when it comes to staying under the radar because the Whatsapp platform will not be able to trace back this method of spying.

Whatsapp Hacking: Sometimes, people would want to delve into a WhatsApp account and retrieve information from it. This information could be chat history or even old shared files. Our WhatsApp hack app is able to do that efficiently. In terms of procedure, WhatsApp hacking is extremely elaborate and difficult to establish. It involves getting into highly encrypted files stored on the device and even on whatsapp servers. Not only is the process complicated, but it has also got to be done in an undetected manner. Our WhatsApp hack app uses multiple levels of checks to keep the app under the radar and also uses proxies for this work. Once the contact with WhatsApp archives is established, the users can then easily access and retrieve files and data. They can also operate the hacked account directly, without any input from the device on which it operates. 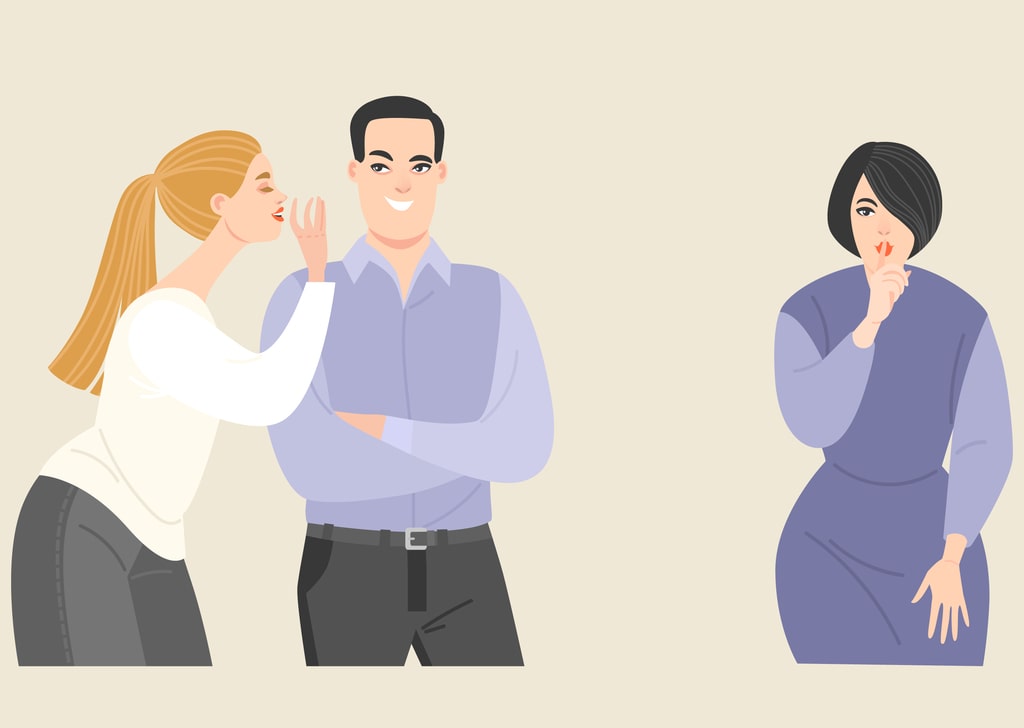 Have you ever found yourself in a situation where you suspected your partner of cheating? If so, you’re not alone. Many people find themselves in this difficult position, and don’t 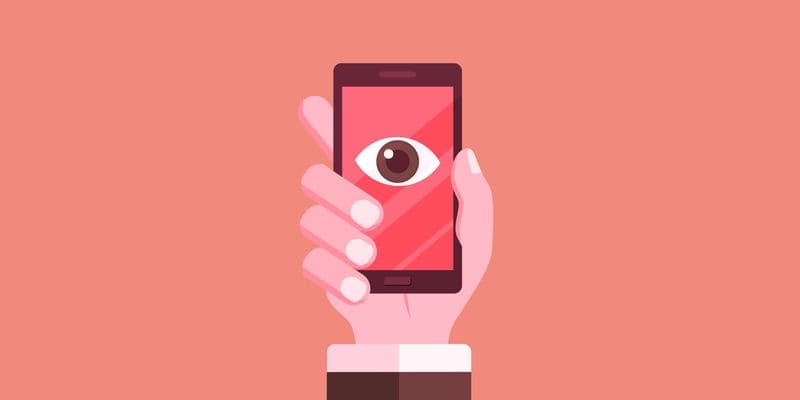 Spy apps have opened up the possibility of monitoring someone’s activities using their mobile phone. Before their invention, it was quite challenging to achieve such feats without physically following people